Dr. William Virtue’s training in dentistry began at Indiana University. However, throughout more than three decades in practice, he’s never lost his desire to learn and teach. His deep interest in the mouth/body wellness connection has never wavered. Nor has his commitment to providing a healthy environment for his staff and a pleasant dental experience for his patients. One of the ways he ensures this is through vigorous continuing education, including studies in biological dentistry.

Dr. Virtue has completed more than 2,000 hours of formal courses in progressive dental techniques. He also keeps skills and thought processes current through membership in professional organizations. He is a fellow in the IAOMT (International Academy of Oral Medicine and Toxicology) and acting President. He is past President of the Forum for Contemporary Dental Esthetics. He teaches other dentists and their teams about biological dentistry.

The IAOMT has developed a SMART (Safe Mercury Amalgam Removal Technique) training program. This coursework ensures the dentist’s proficiency in application of IAOMT’s rigorous recommendations for removal of existing amalgam fillings. The goal of SMART is to minimize potential negative health effects of exposure to mercury, for the patient, dental staff, and environment. Dr. Virtue has earned SMART certification.

Why does Dr. Virtue devote time and expense, well in excess of the State’s continuing education requirement for dentists, to improving his acumen and skills? Why does he enthusiastically share that wisdom with “competitors?” Because he believes that modern methods of biological dentistry contribute to the healthier bodies, better results, and relaxing dental experiences that every patient deserves.

September 2016 September was the fall meeting for the IAOMT. Dr. Virtue was elected secretary of the International Academy of Oral Medicine and toxicology. He served earlier as the president and is on the executive council as well as the board of directors. Dr. Virtue enjoys teaching mercury safe dentistry to the new members of the IAOMT and serves on the accreditation committee.

March 2016 The spring meeting of the IAOMT where Dr. Virtue spent 2 days in Biologic Dentistry meetings and 1 day teaching biologic dentistry to other dentists and their staff in Orlando Florida.

October 2015 Dr. Virtue attended a 2 day meeting on the Inman aligner in Charlotte, NC . A fast, comfortable way for adults to correct the alignment of their front 6 teeth. He was so impressed he is now in treatment with the Aligner.

Sep 2015 Dr. Virtue attended and lectured at the fall symposium of the international academy of oral medicine and toxicology in Las Vegas, Nevada. He taught the fundamentals of biologic dentistry to 135 dentists and assistants.

MAR 2014 The Spring IAOMT meeting was held in Vancouver, CA. Dr. Virtue continued to share the fundamentals of Biologic Dentistry. In addition, he took a two day course extending his knowledge with in the Biologic Dentistry arena.

DEC 2013 Dr. Virtue ventured to Lexington, Kentucky, where he spent two days studying the placements of Dental Implants. For the convenience of Dr. Virtue's patients, he is now placing dental implants.

OCT 2013 The month of October was the month to travel to Hawaii and attend the yearly Sunrise Dental Group Meeting.

SEP 2013 Las Vegas IAOMT meeting was a success. Dr. Virtue taught the fundamentals of Biologic Dentistry and attended the IAOMT board meeting, equaling a total of fourteen hours of continued education. During his time in Las Vegas he handed off the IAOMT presidency baton to Dr. Griffin Cole from Austin, TX.

JUN 2013 Dr. Virtue was able to remain in his home town to attend an advanced course in Endodontics.

APR 2013 April 18th-21 Dr. Virtue traveled to Washington DC to attend and speak at the Holistic Dental Society annual meeting. Lectures were given over 3 days.

OCT 2012 The first week of October, Dr. Virtue attended a three-day meeting, which Sunrise Dental Solutions sponsored. The event was focused on new advances in General Dentistry. Dr. Virtue was a speaker at the event, providing information on the topic of biological dentistry.

SEP 2012 Dr. Virtue was inducted as the IAOMT (International Academy of Oral Medicine and Toxicology) President during the autumn meeting, which was held from September 26 through September 30. He also taught attendees, both dentists and staff members, about Biologic Dentistry.

AUG 2012 Fri, Aug 3, Dr. Virtue completed an updated course in CEREC technology, which was held in Greensboro, NC. It included the latest materials and software available.

Thu, Aug 9, Virtue Dental Care hosted an in-house meeting, which was attended by our entire staff as well as representatives from Sunrise Dental Solutions. The goal of the event was overall improvement of patient care.

In August, Dr. Virtue visited Greenville, SC, where he was a participant in an experiment of Dr. Matt Young. This revealing study demonstrated how dramatically the IAOMT standard of care protects staff members and patients from exposure to mercury.

Mar 2012 Dr. Virtue attended the three-day IAOMT spring meeting in Tulsa, OK. He lectured on topics including starting a biological dental practice, as well as the fundamentals of biological dentistry.

OCT 2011 Dr. Virtue visited Greensboro, NC, where he attended a three-day symposium about Naturopathic Health and Wellness. The event was sponsored by N.E.S.

Dr. Virtue attended a one-day meeting in Raleigh, NC, which was a hands-on presentation of the new techniques and equipment that are improving endodontic treatment. SEP 2011 Dr. Virtue went to the IAOMT autumn meeting, which was held in Las Vegas, NV. During the event, he gave two lectures, focusing on the removal of mercury fillings and biological dentistry techniques. He also attended a three-day symposium about Biologic Dentistry.

APR 2011 The annul dental implant update was held in April, in Winston-Salem.

Dr. Virtue and his hygienists, Twinkle Ireland and Daphne Swaim, visited Saddle Brook, NJ, where for the comprehensive course on Advanced Ozone Therapy.

DEC 2010 Dec 10, Dr. Virtue attended a one-day meeting to enhance and update his CEREC skills. The event was held in Greensboro, NC.

NOV 2010 Nov 18 through Nov 20, Dr. Virtue attended the final session required to complete training and graduate from the ACIMD (American College of Integrative Medicine & Dentistry). At this time, he became a certified Naturopathic Physician.

SEP 2010 Dr. Virtue visited San Diego, CA, for the IAOMT Fall Symposium, from Sep 23 through Sep 25. He attended and taught at the event. He and Dr. Joe Palmer also co-presented an informative lecture focusing on the fundamentals and proper practice regarding biologic dentistry. Dr. Virtue was elected as the VP of the IAOMT during this meeting.

APR – MAY 2010 Dr. Virtue attended part one of a workshop for enhanced communication in Chicago, IL. The event was sponsored by the IAOMT.

MAR 2010 Dr. Virtue attended the IAOMT spring meeting in Atlantic City, NJ. He was invited to serve as an instructor of new members, teaching them about the principals of biologic dental practice.

Dr. Virtue was also in attendance at the annual pharmacology, oral medicine, and oral surgery update.

Dr. Virtue went to the 30th Alumni Celebration of his graduating class at the Indiana University School of Dentistry. During the event, he completed a course in advanced Cone Beam technology.

AUG 2009 Dr. Virtue completed the Invisalign course, which was held in Charleston, SC.

MAY 2008 Dr. Virtue received advanced training in the design and fabrication of crowns, onlays, and other restorations with CEREC technology, at a meeting in Pinehurst, NC. The new, faster, and more accurate CEREC system was introduced at this meeting. In August of the same year, Dr. Virtue acquired his new CEREC machine.

Dr. Virtue participated in a Holiday Dental Conference in Charlotte, NC. The event included lectures focusing on topics such as Esthetic Dentistry, Crown and Bridge Implants, and Root Canals.

MAY 2007 Dr. Virtue visited Saddle Brook, NJ, where he attended training and lectures about the proper techniques for effectively using ozone therapy in treating dental problems such as cavities and infected root canals.

MAR 2007 Dr. Virtue attended a daylong lecture about dental implants, which was held in Winston-Salem, NC.

NOV 2006 Dr. Virtue visited Charlotte, NC, where he completed a two-day educational course with topics including Esthetics, Planning, and Treatment.

SEP 2006 Dr. Virtue attended the autumn meeting of the IAOMT. The four-day event included lectures on topics such as safely removing amalgam fillings, and the practice of biocompatible dentistry.

MAR 2006 Dr. Virtue went to the spring IAOMT meeting, where he attended lectures covering the most recent developments in biocompatible dentistry and amalgam removal. 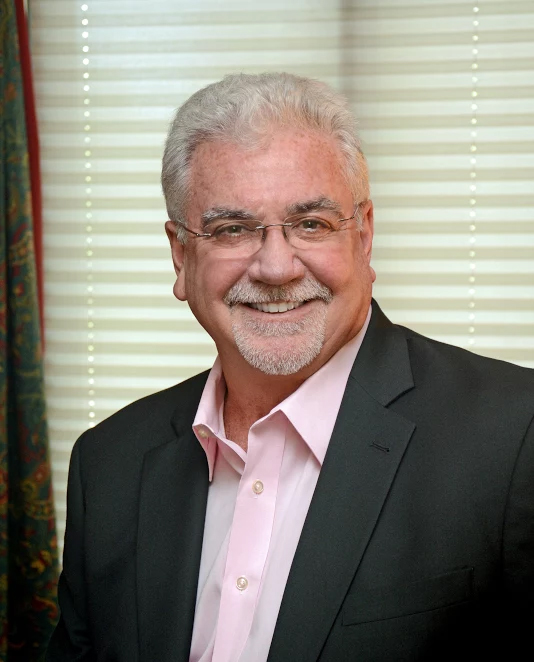 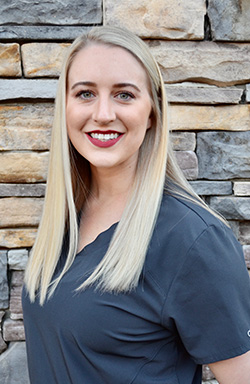 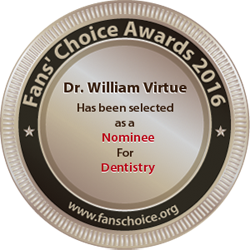